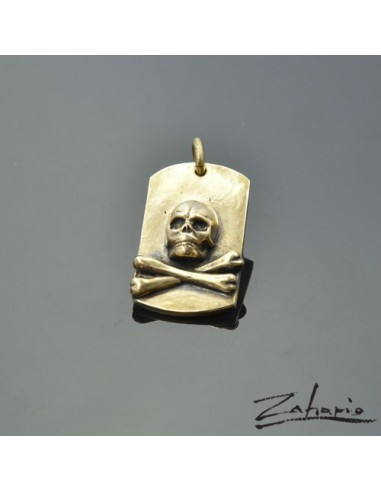 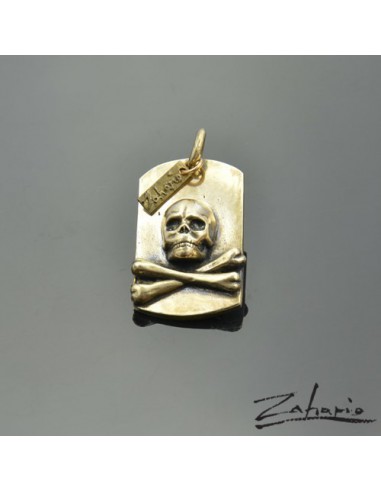 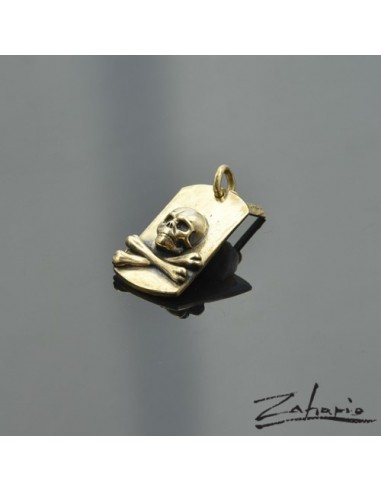 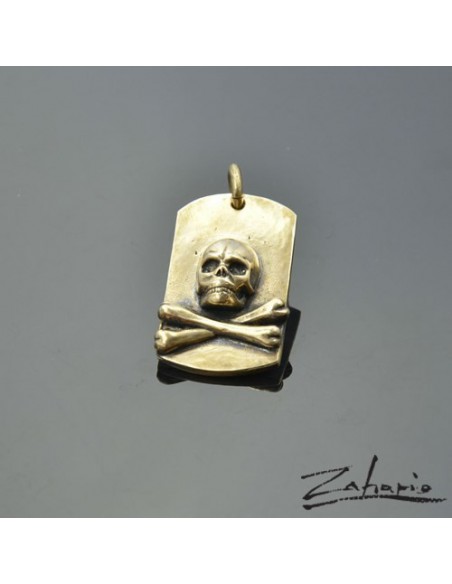 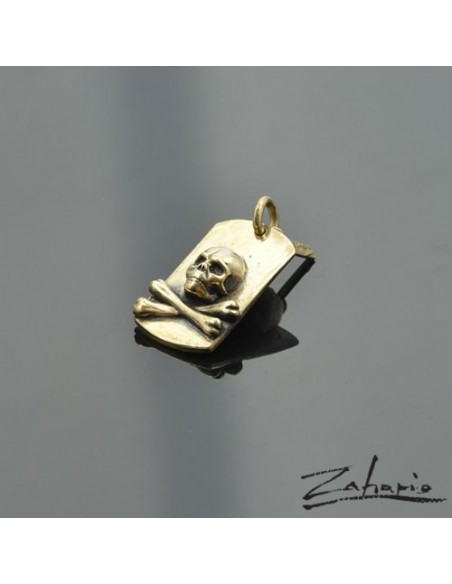 Made of bronze pendant referring to the film by Ingmar Bergman. Authentic jewelry in a dark climate from the artistic studio Zahario. Beautiful, unconventional, without kitsch.  Details made under a magnifying glass.

"Most people don't think much about death and nothingness". - is the perfunctory answer given by the Grim Reaper in the film "The Seventh Seal". This is how he answers the insistent questions of the main character who "wants to know and not believe" in what awaits him after death. The pendant in the shape of a shield with a skull and crossed tibias refers to Ingmar Bergmann's 1957 film.

The skull with crossed tibias is a symbolic record of the motto "Memento mori" in the Christian tradition. (remember death). The motif has often appeared on gravestones since the late Middle Ages. The plaque with a skull and bones reminds us of the inevitability of death, but also of the value of life.

We will never know what awaits us after death - eternal life, rebirth, or maybe ashes and nothingness. So is there any point in thinking too much about it? It can be. But life goes on, and the awareness of the end is an argument not to put off plans for later

On the other hand, life is going on now and should be appreciated. The awareness of the inevitability of death is a concrete reason to enjoy life and make plans boldly.

The stated dimensions of the pendant may change slightly due to the individual execution of each piece.
There is a possibility to match the jewelery on request

Jewelry with ZAHARIO logo in the form of a rectangular pendant with a length of 8 mm and a width of 4 mm.
Every order is shipped in an elegant  bag.

For the pendant we propose to choose the chain - Chains.

Do not you like bronze? Pendant is also available in silver version - Pendant Seventh Sigil Silver.

Method of making
Jewelry from Zahario is handmade in his workshop in Olsztyn. It is worth paying attention to the precisely elaborated details, which are made under a magnifying glass. There is a possibility of adjusting the jewelry on customer's request.

About Zahario jewelry
Zahario jewelry is characterized by precision and artistry of making. There is no kitsch or exaltation in it, instead it is characterized by a huge dose of fantasy, to the point of madness. It is full of symbols, oddities, creatures - as if from a dream or a poem. The jewelry from Zahario's studio is also a deep reflection on life, transience and the experiences that shape man. That's why each work of Zahario should be treated as a metaphor. There is a lot of sadness in Zahario's work, but it's not typical dark jewelry. Although it's hard to avoid associations with death and fate, there's a grain of immortality and faith in impermanent beauty. 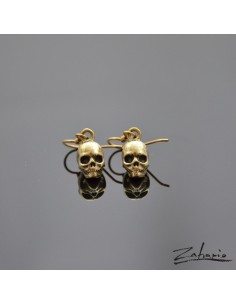 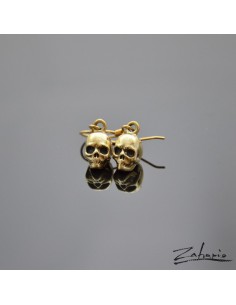 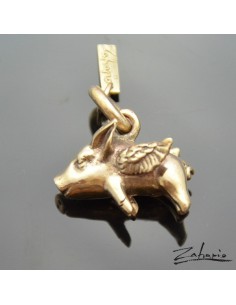 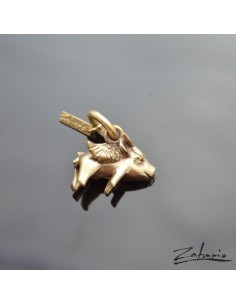 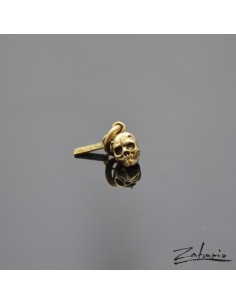 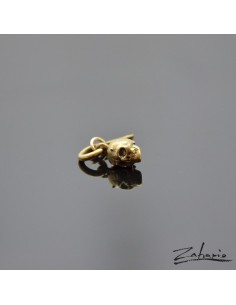 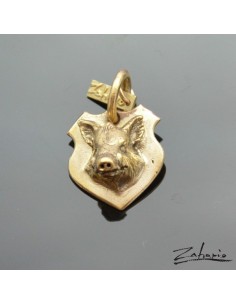 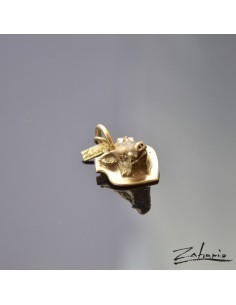 WIB0012
zł 100.00
Pendant made of bronze depicting boar's head attached to a decorative shield. Author's Zahario design made by hand in Olsztyn artist's studio. Details of the pendant carved under a magnifying glass. Pendant with the boar's head symbolizes triumph after a hard fight, respect for the enemy and unconditional victory. 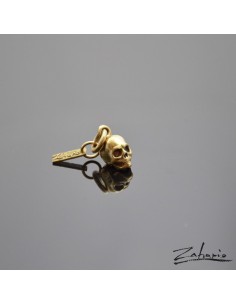 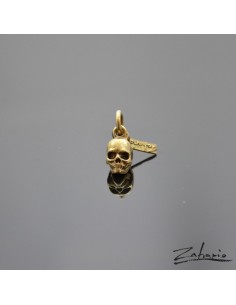